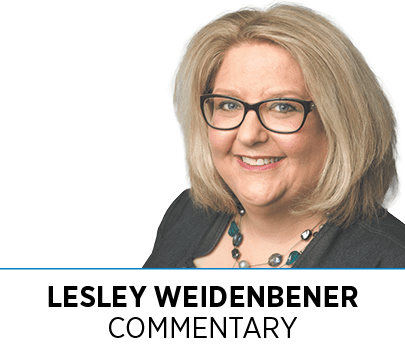 I’m a reporter and editor at heart but a photographer on the side. And now and then, when we don’t have a photographer available, I get to go out and shoot for either our print issue or IBJ.com. I love it. I find that people often feel less nervous around a photographer than around a […]

By Nick Dmitrovich Everyone knows that when a company decides to establish a new facility, it can have a substantial impact on their chosen community. But, what if that notion was used as a force for good? What would happen if a company specifically chose a location where they could create the best possible local […]

Cook Medical is developing a medical device manufacturing facility on Indianapolis’ northeast side with a number of community partners. Known as the 38th and Sheridan project, this development is focused on building stronger bonds between the company, its workforce, and the communities that surround the site. The project is based on a new model for […]

A new manufacturing facility that will produce medical equipment on the northeast side of Indianapolis is nearly complete with most contracts going to Black-owned businesses. When Cook Medical and Goodwill of Central and Southern Indiana announced their partnership to build the facility in November 2020, they set a goal to have all contractors be minority-owned. […]

INDIANAPOLIS — Doubt and disbelief hung over Cook Medical’s lofty goal. Hiring 100% diverse contractors to build a $15 million medical-device manufacturing facility was considered difficult, if not impossible, by many in the construction industry. Sure, government projects routinely set goals to have 15% to 20% of their contractors be companies owned by people of […] 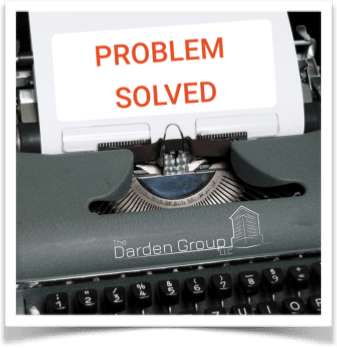 I landed my dream job! But the project was about 80% complete with 300 change orders and I had only had 4-6 months to complete it! 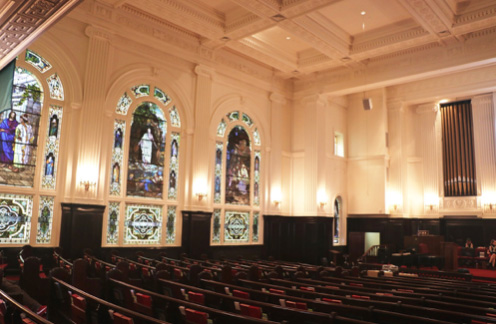 From new mechanical, electrical, plumbing, structural, elevator, and sprinkler systems to century old stain glass windows to engineers straight out of college…this project could have taken the best, out.

For updates on what’s going on in the construction management world, tips on how to be effective, and productive, and what The Darden Group is doing in the community.