Menu
Donate
Back to Press Page

Community Impact Award (Individual): The Indianapolis business leader has accomplished on the construction jobsite what few, if any, others have: 100% diverse participation.

Winners come from Fishers, Indianapolis, Nappanee, New Albany, Noblesville and West Lafayette, and are recognized by their peers in the Indiana tech ecosystem to be:

“Community matters, not only in challenging times, but also in times of celebration and hope,” said Mike Langellier, president and CEO of TechPoint. “Now is one of those times, and the Mira Awards gala is our tech community’s rallying point to come together, share stories of success and look to the future with hope and determination.”

Recognizing Indiana’s need to dramatically increase the supply of tech talent in a globally tight market, TechPoint created a new award category this year to laud leadership and excellence in workforce development. The Talent Impact Award went to Eleven Fifty Academy, which is headquartered in Indianapolis with a campus in Fishers, Ind.

“The Mira Awards gala is the biggest tech event of its kind in the state. It’s also a perennial barometer of Indiana’s tech industry growth, strength and dynamism,” said Langellier. “The robustness of this year’s class of nominees bodes well for our tech community’s future.”

Previously announced TechPoint Mira Awards were presented as well to: 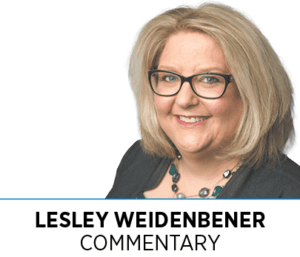 I’m a reporter and editor at heart but a photographer 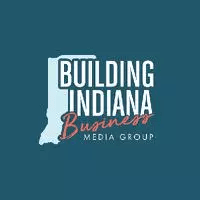 By Nick Dmitrovich Everyone knows that when a company decides

Cook Medical is developing a medical device manufacturing facility on